Most people have heard of London but many haven’t been to the city to explore the sights such as the Houses of Parliament, parks, markets, Baker Street and Madame Tussauds, but what are the most famous landmarks and why do they attract so many visitors? 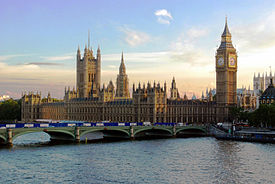 The Palace of Westminster 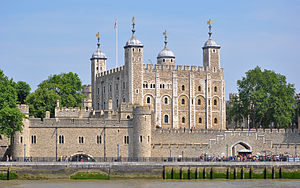 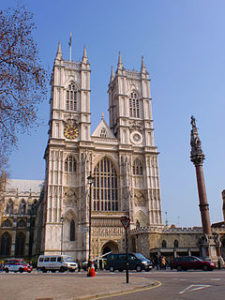 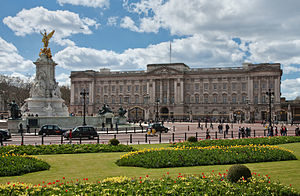 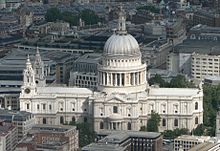 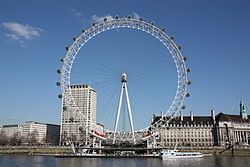 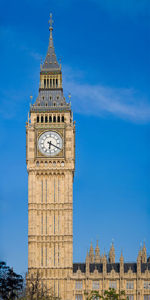